Find out about the current projects going on in the Country Parks. Check back regularly for updates. 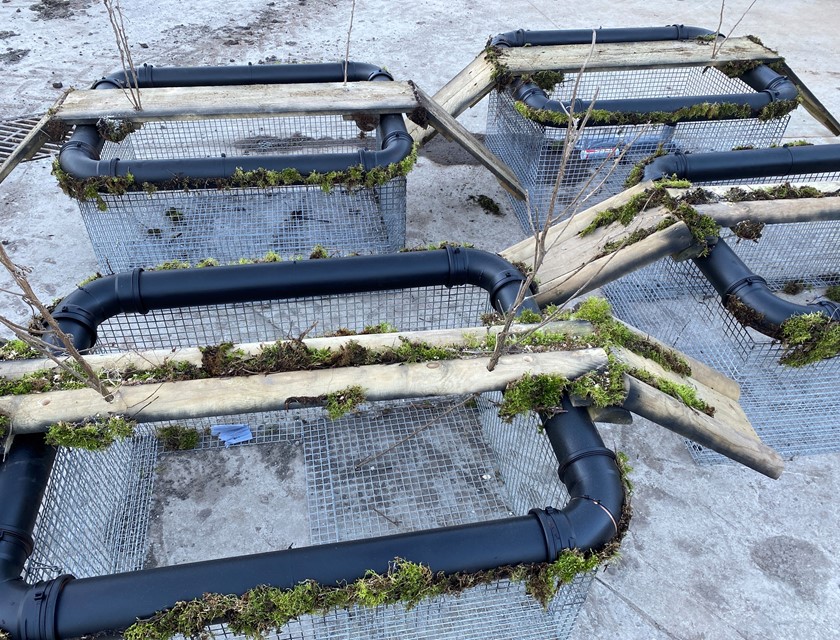 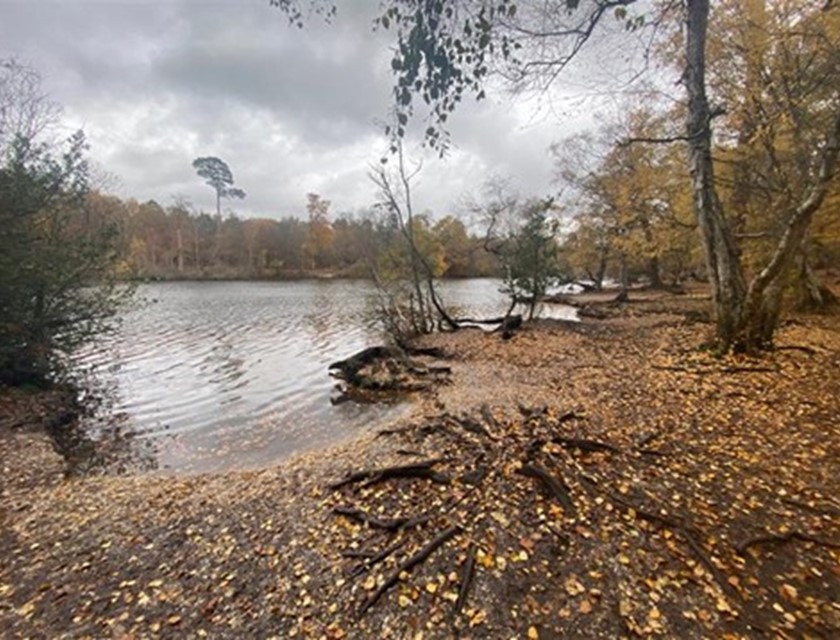 In warmer months you may have spotted terrapins basking in parts of the lake in Black Park. These non-native animals were released here likely following the mutant ninja turtle craze, where many people kept them as pets. What people didn’t realise is they can grow to the size of a dinner plate so very quickly outgrow most set ups! It is now illegal to release them due to the negative impacts on the environment they are now classed as an invasive species in the UK. The most common species to be spotted are Red-Eared Sliders, Yellow-Bellied Sliders and Cumberland Sliders.

Some impacts include feeding on invertebrates, amphibians along with their larvae and over consuming vegetation, all of which is damaging to native populations of wildlife. Alongside this, despite it looking like a lovely place for a terrapin to live, harsh winters have devastating consequences and many die as a result of incorrect living conditions.

Black Park lake is actually a reservoir with the southern section forming the Dam Wall and the northern section included in a local nature reserve designation which has been fenced off to afford protection. Most of the remainder of the lake edge has full public access and is made up of soil and gravel banks. Unfortunately this access for both visitors and their dogs and the increased pressure of large visitor numbers to the parks has caused the banks to erode.  This erosion has exposed tree roots which play a part in stabilising the bank and as these trees decline as a result of root damage, we not only lose the trees but it has a knock on effect of speeding up the erosion of the banks.

The Country Parks Team are currently looking at solutions to minimise further erosion and hopefully reverse some of the damage already done. Works will take place over the next few years and will likely involve building out the banks and planting of native plant species to provide stabilisation of the bank.  This marginal vegetation will also provide vital habitat for wildlife that live in and on the lake, improving this space for nature and ensuring its future as a landscape feature for visitors. This work is still in the initial planning phase and more information will be made available once we move to a design and works phase.

Aware of the problem caused by terrapins, especially when overconsuming vegetation, the aim is to fully remove or reduce numbers before extensive work begins. The trapping will take place from spring 2021. Prior to this, earlier in the year the traps will arrive to have a chance to acclimatise to environment. These traps will be bottomless so won’t be capturing anything until the warmer months. This will allow the terrapins to get use to them once they emerge from hibernation.

The trapping is completely humane. The terrapins climb up them to bask in the sun, naturally heading to the highest point and gently fall into the middle of the trap. When these are set properly later in the year, they will be checked daily to remove any terrapins trapped. The way it been designed means other wildlife could easily get out and we don’t trap anything other than then terrapins.

We will be working with The National Turtle Sanctuary who are assisting us with the humane trapping and will also take them in. They have a great spacious set up designed by experts in herpetology to provide the turtles with the conditions they need to live healthy, happy lives. We hope our shelled friends will be very happy there. For more information head to their website - http://www.lincswildlife.com/national-turtle-sanctuary/

Remember if you ever need to rehome a terrapin or any other animal which isn’t native to the environment there are charities out there who can help you rehome them. Releasing non-native species into the environment is not only illegal but has negative consequences and can be devastating to the wildlife that already lives there.